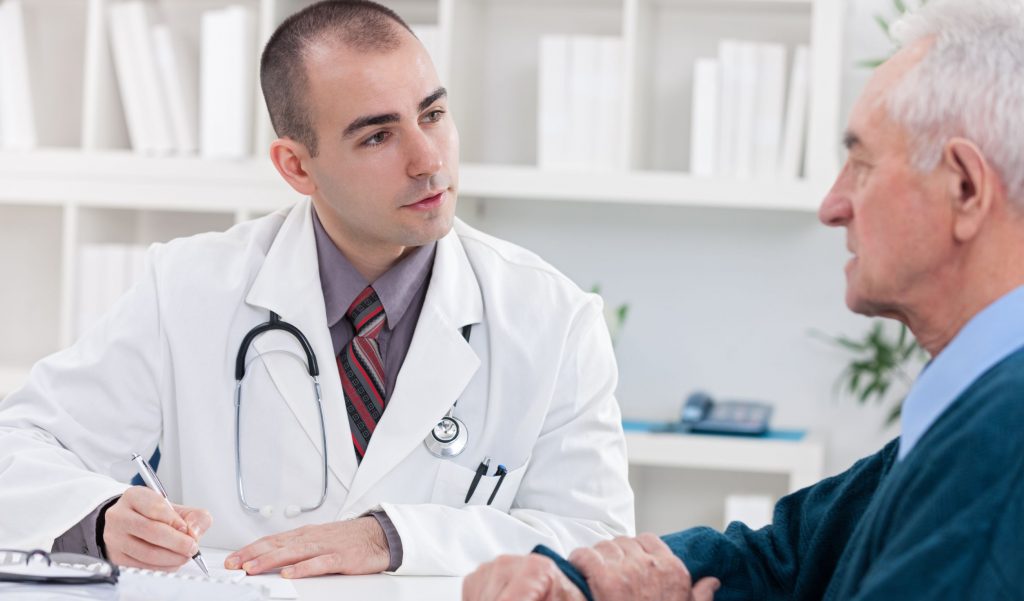 Mesothelioma, Asbestos, and Your Family!

Asbestos-related illnesses can take anywhere from 10 to 80 years to show symptoms. With such a long latency period, you see mostly older people with asbestos-related diseases like mesothelioma. It is very rare to see a younger person with mesothelioma, asbestosis, or other asbestos-causing illnesses. However, within the past decade, we have seen an influx of mesothelioma cases in younger adults. How is this possible? Asbestos Abatement Services is here to provide you with some answers and ways you can prevent asbestos exposure.
Children as young as eight years old are being identified with mesothelioma. Most cases are caused by inhaling asbestos fibers or through working parents clothing. How can you prevent asbestos exposure in your children? The best way is to be vigilant in asbestos testing and watching the products your children may be in contact with. Some children’s products have been known to contain asbestos. Cosmetics and even toy crime kits have been found to have asbestos-containing materials. It is vital to research children’s toys before you purchase them. It is also smart to have an asbestos test completed on your home.

What is an Asbestos Test?

Certified asbestos abatement professionals complete asbestos testing. The test is completed, and samples are taken. The entire examination is comprehensive, and samples will be taken from your entire home. If you do have asbestos-containing materials, you will need to have them removed as soon as possible. Home asbestos testing can save you and your families lives. It is important to be vigilant when it comes to the products you buy, your household, and your children. Asbestos is known as a quiet and silent killer because it cannot be seen. It is very dangerous and can cause several types of cancers and even death. Mesothelioma is a type of cancer that is the result of asbestos exposure and is very difficult to treat. Protect your family from the devastation of asbestos fibers. 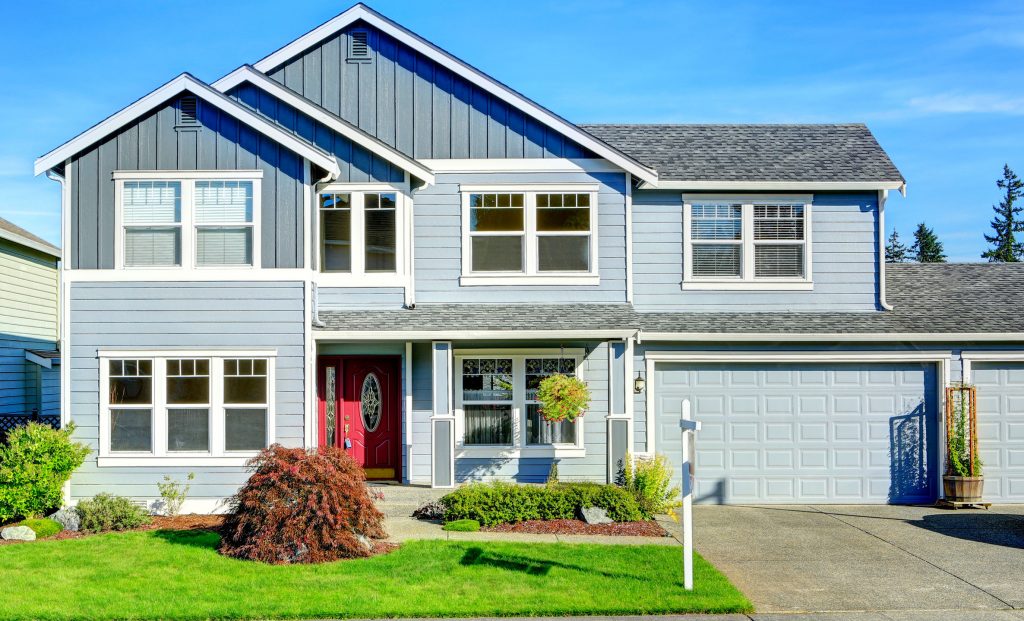 You must leave the premises

Before your asbestos removal specialist begins their asbestos removal process, they will ask that everyone leaves the property. This is for your safety. Asbestos is highly dangerous and can travel through the air. If you are in the vicinity, it is possible that you may be exposed to asbestos. Once the asbestos has been completely removed, they will allow you back on the premises. This process could take several days. It depends on how much asbestos is inside the property.

During the asbestos removal process, the professionals will seal off different areas. They will wear specialized suits and respirators to protect themselves from the asbestos fibers. Asbestos fibers are very tiny and can cling to regular clothing are move with the air. Your asbestos removal professionals will also have the equipment to secure the asbestos so that they can dispose of it. Asbestos disposal requires a license that only certified asbestos removal professionals have. Never try to remove asbestos, as you can be fined and may end up exposed to asbestos. The process may take several days, as removing the asbestos must be done in a secure fashion. Once completed, they will ensure all asbestos has been removed. After, you will be allowed back into your property.
Asbestos removal is a long process, but the end result is worth it. If your home or business has not been checked for asbestos, do it now! A simple test could save the life of you and everyone around you!

Asbestos is known to cause severe illnesses. These types of illnesses can range from respiratory problems to several types of cancer. Asbestos has been used in products for thousands of years. It was first used in pottery and textiles and then construction materials. Asbestos was used in homes, buildings, and even automobiles because of it being strong, cost-effective, and fire-resistant. People considered asbestos to be a miracle fiber. Years later it was determined that people were becoming ill from asbestos exposure. Asbestos enters the body through your airway and then sits dormant in your body for years. It took years to identify the root cause of illness because of how long it takes to show symptoms. Once it was determined to cause severe illnesses, laws and regulations were passed to help keep people safe. However, the damage was done for many, and a lot of homes and buildings still contain asbestos.

What types of diseases are triggered by asbestos exposure?

Asbestos can cause several types of illnesses. Some of the more common illnesses involve respiratory problems. Asbestos is highly dangerous, and many illnesses can stem from it. Below we will discuss a few different types of illnesses that are most commonly caused by asbestos.

Asbestosis is a  form of lung disease that is caused by inhaling these mineral fibers. It causes severe fibrosis and can lead to mesothelioma. With asbestosis, you experience severe breathing problems, as well as, other respiratory issues. Asbestosis must be diagnosed and treated by a doctor, get the facts and learn how to avoid this illness.

Mesothelioma is a type of cancer that is only caused by asbestos exposure. Mesothelioma can affect your heart, lungs, chest cavity, and stomach. It is challenging to treat and usually results in death. Mesothelioma causes fluid to build up. It can cause breathing trouble, heart problems, and severe stomach issues. Mesothelioma is very dangerous.

Asbestos exposure has been notorious for causing lung cancer. Lung cancer can result in dangerous breathing issues and spreading of cancer cells to other parts of the body.

Asbestos fibers are notorious for causing respiratory problems. Asbestos is usually inhaled and leads to the lungs, causing breathing issues. Asbestos exposure can cause coughing, COPD, lung and breathing disorders.

When it comes to commercial buildings, you run the risk of having asbestos. Asbestos has been used for thousands of years, and unfortunately, it is still being used today. Asbestos fibers are highly hazardous to your health, causing illnesses such as respiratory problems, cancer, and even death. Asbestos-containing materials are very common in older and some newer commercial buildings. The threat of this substance increases the older the building is. If you own an older commercial building, it is crucial to have a test completed. An asbestos test and inspection should be completed for the safety of you, your employees, and clients. Asbestos in commercial buildings can easily spread throughout the property once it begins to break down.

What should I do if my building hasn’t been tested for asbestos?

What happens if I have asbestos in my commercial building?

If the assessment comes back that you do have asbestos-containing materials, the asbestos professionals will come up with a plan of action. This plan of action will contain dates for your asbestos removal. They will also ask that the business is vacant because asbestos can float through the air.

How long will asbestos removal take?