When discussing asbestos, the main ailment that comes to mind is mesothelioma. We see it on commercials, in papers, and even on social media. Asbestos exposure causes mesothelioma. We know how dangerous cancer is, but what other illnesses are caused by asbestos exposure? Mesothelioma may be the worst, but asbestos causes a plethora of other illnesses. Below Asbestos Abatement Services will discuss these illnesses and what you should do if you have any symptoms.

Pleural Effusions are caused by fluid buildup in the visceral and parietal pleura. This usually happens within ten years of exposure. If left untreated, it may turn into diffuse pleural thickening

All the above illnesses usually cause the following problems:

However, sometimes there are no real symptoms. If you believe you have been exposed to asbestos, it is crucial that you consult a doctor.

These asbestos related illnesses are not as severe as mesothelioma, but they can wreak havoc on your body. If you have trouble breathing or have a persistent cough, see a doctor immediately. A doctor can treat the symptoms and watch for any other asbestos related illnesses. The above can turn into a more serious illness, such as mesothelioma. By staying on top of your health, you can work to prevent further problems from developing. 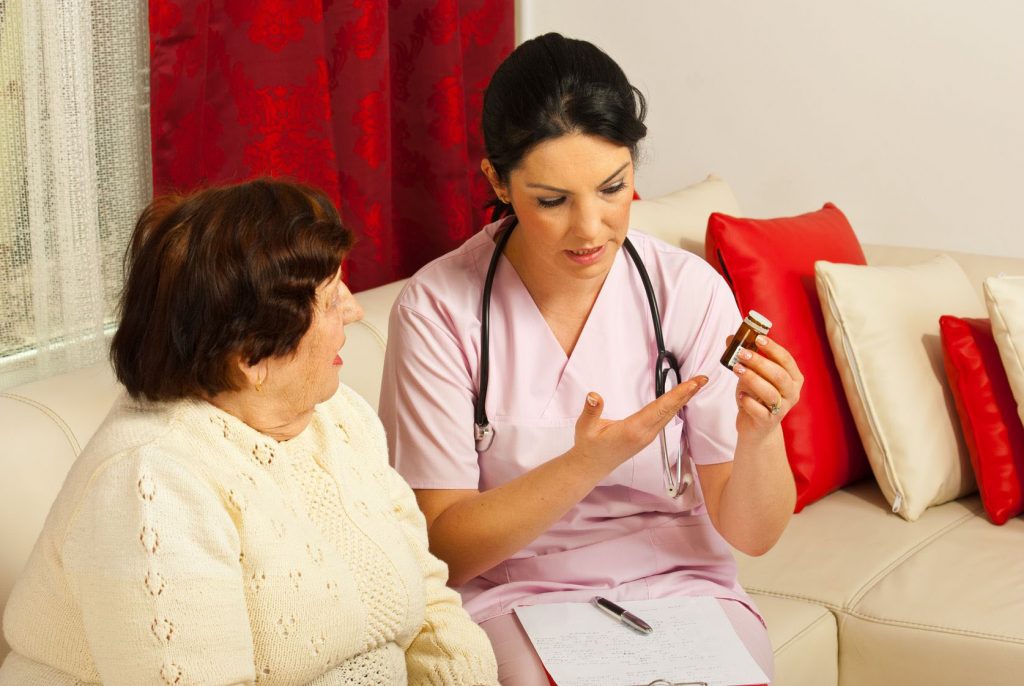 When discussing asbestos, we normally talk about men and mesothelioma or other asbestos related problems. The main reason is that men were more likely to be in constant contact with asbestos through blue-collar jobs. These jobs included construction, insulators, and even firefighters. However, there are women who also have mesothelioma and other asbestos-related illnesses. The trend of women having more asbestos related illnesses has risen over the years. Women being exposed to asbestos comes from different scenarios.

Asbestos transfers easily from one place to the next. If floats easily through air, clothing, and even skin. Men who had jobs where asbestos was used, normally brought the fibers home on their clothing and skin. Women and children were exposed daily to small amounts of asbestos fibers from family. Women and children would hug their loved ones or do laundry, and become exposed. Sadly, asbestos-related illnesses can take decades to show up. Once you are exposed, asbestos doesn’t disappear. It stays in your system. Years after being exposed, women began to have lung and respiratory issues. They also were diagnosed with mesothelioma, which is a cancer caused by asbestos fibers. Many were confused as to why women were getting illnesses from asbestos. After further research, it was found how dangerous asbestos fibers were. It was also seen how easily asbestos could transfer from one person to the next.

If you lived or were in contact with a worker who likely was exposed to asbestos, you should be checked out by a doctor immediately. Even if you do not have symptoms, you should be checked! Asbestos could be doing damage to your body without you knowing. Asbestos is known as a silent killer, mainly because you cannot see it and it takes over your body without any symptoms. A doctor will be able to start treatment quickly if you have been exposed and hopefully, save you from years of miserable respiratory problems. 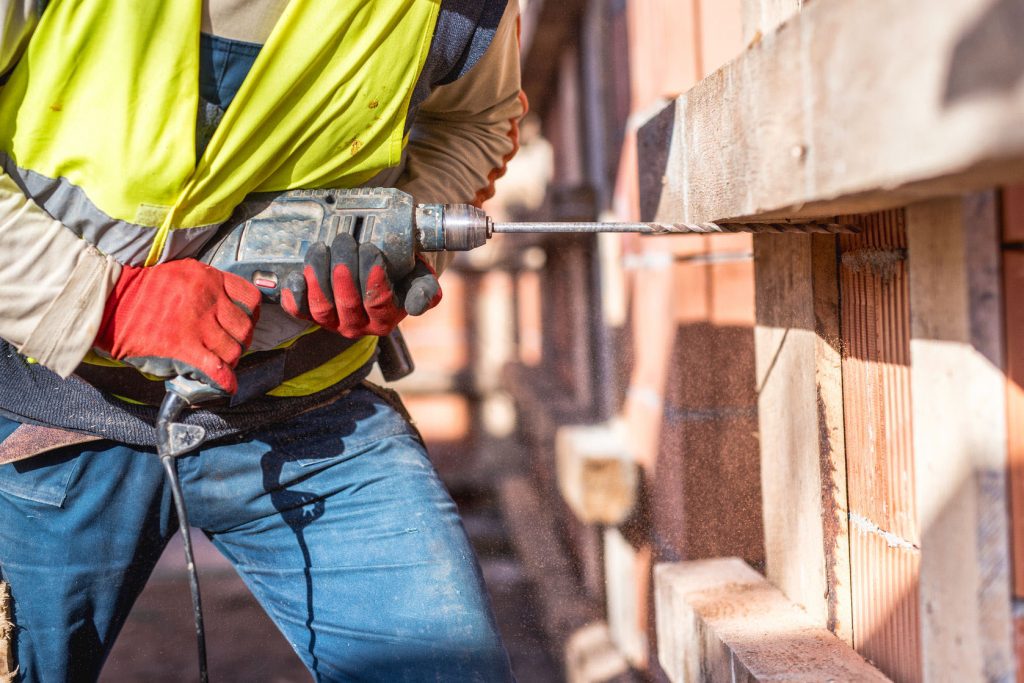 Construction workers may be the number one place for asbestos exposure. Asbestos was used in building materials such as pipes, ceilings, floors, adhesive compounds, and items for fireproofing.

Asbestos has been used in gaskets, brake innings, and even clutches. These are items that mechanics deal with daily.

Trains were built with asbestos in the brake linings, insulation, and places needing fire-proofing.

Asbestos was delivered using ships. Many workers were exposed to high levels of asbestos as it was cargo on boats. Asbestos was also commonly used in the construction and repair of boats.

One of the main components of drywall was the adhesive compounds used. This contained high levels of asbestos.

Asbestos was used in insulation because of its fireproof materials and its overall effectiveness. Insulators were exposed to high amounts of asbestos.

Firefighters not only wore suits containing asbestos, but they were also contaminated by fighting fires in older buildings.

Teachers may seem like an unlikely professional to have asbestos exposure. Many schools are older and were built using asbestos fibers. Damaged areas cause a great deal of exposure to teachers.