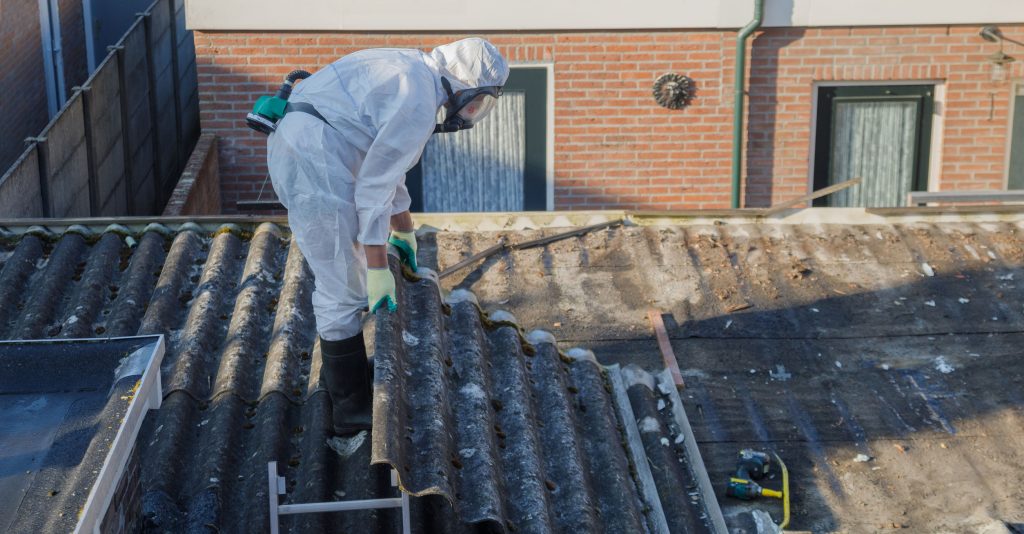 A Brief History of Asbestos Use

Asbestos has been in the media so much, we all feel as if we are experts on it. The truth is we are still learning about the effects of asbestos exposure on our body, but we do have some interesting historical facts to help you better understand asbestos and the illnesses it causes. Our number one goal is to educate everyone on the dangers of asbestos to ensure you stay asbestos-free. Below are some interesting facts about asbestos.

• Asbestos is known for it being heat resistant. Its origin is Greek, and it means inextinguishable.
• Asbestos was first mentioned in 300BC by a Greek philosopher named Theophrastus.
• Asbestos was first mined around 5000BC in areas of Finland, Sweden, and Greece.
• The first mention of asbestos exposure and health was in the 12th Century by a Roman Naturalist.
• A Roman Emperor by the name of Charlemagne died of pleurisy in 814 and was said to have textiles made with asbestos fibers.
• Asbestos fibers were used in construction during the 1700s as it was cheap and fire-resistant.
• An Italian Scientist used asbestos fibers in fireproof clothing in 1820.
• In 1908 The Federal Employers Liability Act was passed to protect railroad workers from asbestos exposure.
• Asbestosis, which is a severe respiratory illness was first confirmed in 1924
• Lawsuits over asbestos exposure first occurred in 1973, and many more have followed ever since.

Asbestos fibers have been used for a very long time, and documentation shows it caused illnesses centuries ago. Why was it still used in the United States? Asbestos is fire-resistant, inexpensive, and very durable. It was the perfect fiber to bond with construction materials. It was used in construction materials, vehicles, ships, and even in the military. Asbestos-related illnesses are at an all-time high and unfortunately asbestos isn’t completely banned in the United States. 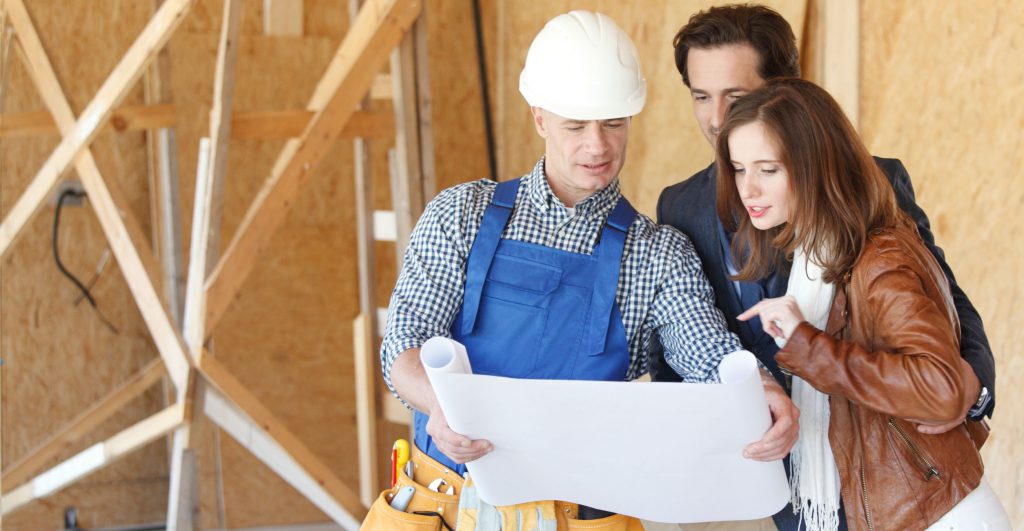 Is It Possible for Asbestos to be in My New Home?

By Asbestos Abatement ServicesAsbestos in the home, Asbestos InformationNo Comments

What Should I Do?

The only way to know if your new home or building contains asbestos is through a certified asbestos removal company. They have the proper licenses to test your property for asbestos. Asbestos testing is completed on every area of your property, and the samples are sent off to a lab for testing. These tests are highly accurate and can pick up even the smallest amounts of asbestos. If your property does contain small amounts of asbestos, it is best to have it removed.

While asbestos is not dangerous until it is disturbed, it is best to have it removed, even from newer homes and businesses. A strong storm or a tiny remodel can cause damages to the asbestos-containing material. Asbestos fibers will then float into the air, and you will ingest them through your nose or mouth. That is what makes asbestos so dangerous. You will not know you were exposed for decades. Asbestos fibers stay dormant for up to 70 years in your body, then the fibers cause mesothelioma, lung cancer, asbestosis, or other severe respiratory problems. If your newer property has asbestos, have it removed immediately by a certified asbestos removal company. The safe removal and disposal will give you peace of mind for years to come. 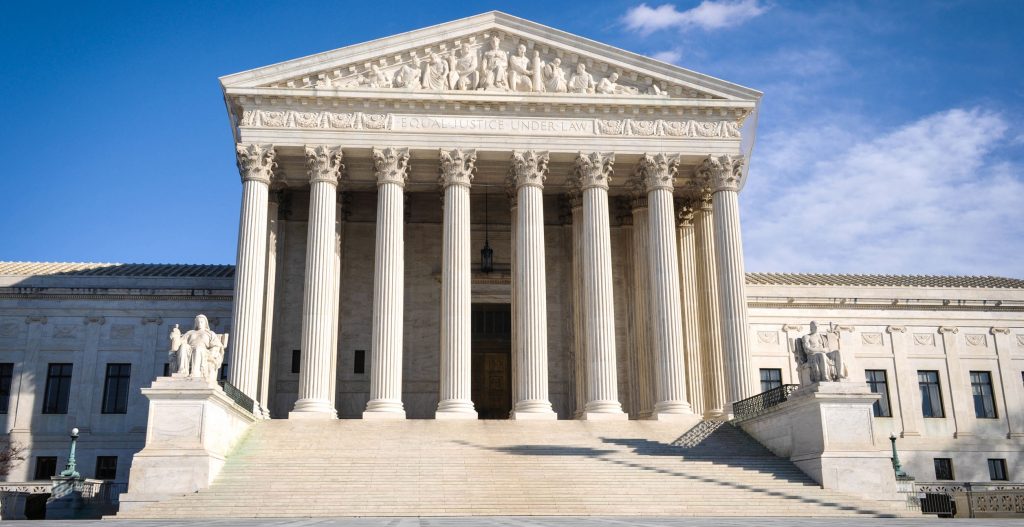 The Future of Asbestos in the United States

As asbestos sits in the middle of controversy, it still has a long way to go. Laws and regulations are being enacted every day, but we still have a way to go in protecting the people of the United States from asbestos exposure. Asbestos caused cancers and other illnesses that can be life-threatening, yet asbestos is still not banned in the United States. Below we will discuss the future of asbestos in America.

Most older cases of asbestos exposure were from jobs such as mining, construction, shipyard workers, and military personnel. Today, even more, occupations are at the forefront of the war on asbestos exposure. School teachers, car technicians, and factory workers are now showing illnesses from asbestos exposure. Laws and regulations are being put in place to protect workers, but it isn’t enough. Many laws and regulations are not followed the way they should be, allowing workers to become exposed. Many buildings still contain asbestos. Schools, older buildings, and even homes are still testing positive for asbestos-containing materials. Luckily, scientist, doctors, and lawmakers have begun to take notice of the asbestos crisis. This should lead to even more laws and regulations on asbestos.

After all the lawsuits and illnesses involving exposure t thiss hazardous fiber, asbestos is still legal in the United States. While it is being better regulated, asbestos is still being seen in some construction materials, car parts, and heat resistant items. With asbestos not being banned, it could be inside newer homes and buildings. All buildings and homes should be tested and inspected for asbestos, as it is the only way we will ever be able to stop asbestos exposure.

If you own a home or business, you must have the property tested for asbestos. Asbestos fibers are so small, they can not be seen, making it impossible to know if your property has it. They only way is through lab testing. While we have made strides in protecting the United States from asbestos exposure, we still have a way to go. The only way to protect yourself is by testing your property and being aware of your working conditions. 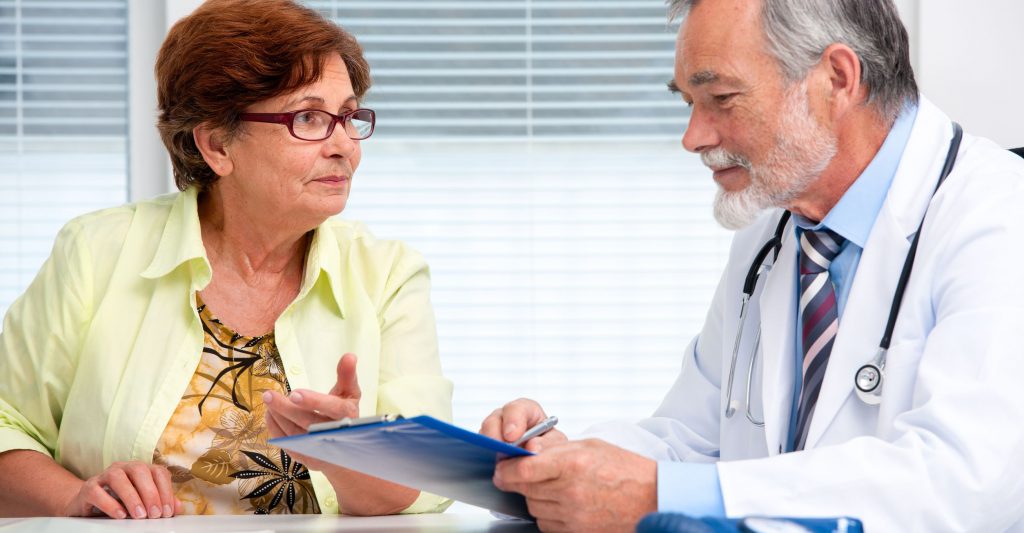 Asbestos has become more popular over the last decade, but it wasn’t until recently that people began to really take notice of the dangers of widely used mineral substance. Scientist has begun to study asbestos-related illnesses, and new regulations and laws are being passed to protect people from asbestos exposure. Unfortunately, many have already been exposed and face severe diseases because of it. Below we will discuss some common illnesses that are caused by different sources of asbestos exposure and some of the symptoms that each cause.

Asbestosis is a chronic illness that affects the lungs. It is caused by the inhalation of asbestos fibers. This can cause severe scarring to the lung’s tissues, as well as shortness of breath. Asbestosis takes at least 10 years from the time of exposure to show symptoms.

Mesothelioma affects the stomach, heart, and lungs. It is only cancer that is caused by asbestos exposure. Mesothelioma is a hazardous and rare form of cancer that causes fluid to build around the heart, lungs, and abdomen.

Lung cancer begins in the lungs and can be caused by asbestos exposure. Lung cancer doesn’t usually show signs until the disease is advanced. Symptoms of lung cancer include shortness of breath, coughing, and chest pains. Lung cancer is often aggressive and will metastasize to other areas of the body.

Pleural Effusions are caused by excessive amounts of fluid in the lung cavity. This can cause respiratory distress and chest pains. Pleural effusions often lead to mesothelioma or lung cancer.

As you can see, many of the illnesses caused by asbestos exposure are severe. It often takes between 10 and 40 years after exposure to asbestos to recognize symptoms, making these illnesses even scarier. If you have any of the symptoms listed above or believe you were exposed to asbestos, see a doctor. Early diagnosis is crucial in treatments.

Commercial properties are being found to have asbestos-containing materials. Asbestos was used in construction materials into the late 80s. A lot of commercial properties are a bit older, and even though they have been remodeled, it doesn’t mean the materials concerned were removed from the property. Below we will discuss the commercial asbestos testing and removal process so that you can become better educated on asbestos and its dangers!

Asbestos could be anywhere in your business. It was used in roofing, flooring, and insulation. Commercial asbestos testing is the only way to find out if your property contains asbestos. Asbestos testing is an in-depth test that tests all materials in your office to determine if it contains asbestos. Some areas of concern are:
• Insulation
• Roofing
• Siding Materials
• Flooring
• Wallpaper
• Wire Coatings
• Popcorn Ceilings

The list goes on. Asbestos could be everywhere in your business. Once samples are gathered, they are sent to a lab for proper testing. If your results are positive, you will need to discuss asbestos abatement services with your asbestos specialist.

Removing asbestos from homes is a bit different than commercial buildings. To safely remove asbestos, we must seal off areas to protect everyone from exposure. This could mean you will need to vacate the premises completely. Our team does not want you to lose business, so we will try to work around your schedule or do certain areas at a time. This can allow your business to stay open while we are removing the asbestos. Asbestos removal requires large areas to be sealed off so that the asbestos remains contained. Once removed, it is safely disposed of so that no asbestos fibers escape. If we are working on a large business, it could take weeks to complete, as we will try our best to allow you to stay open in other areas.