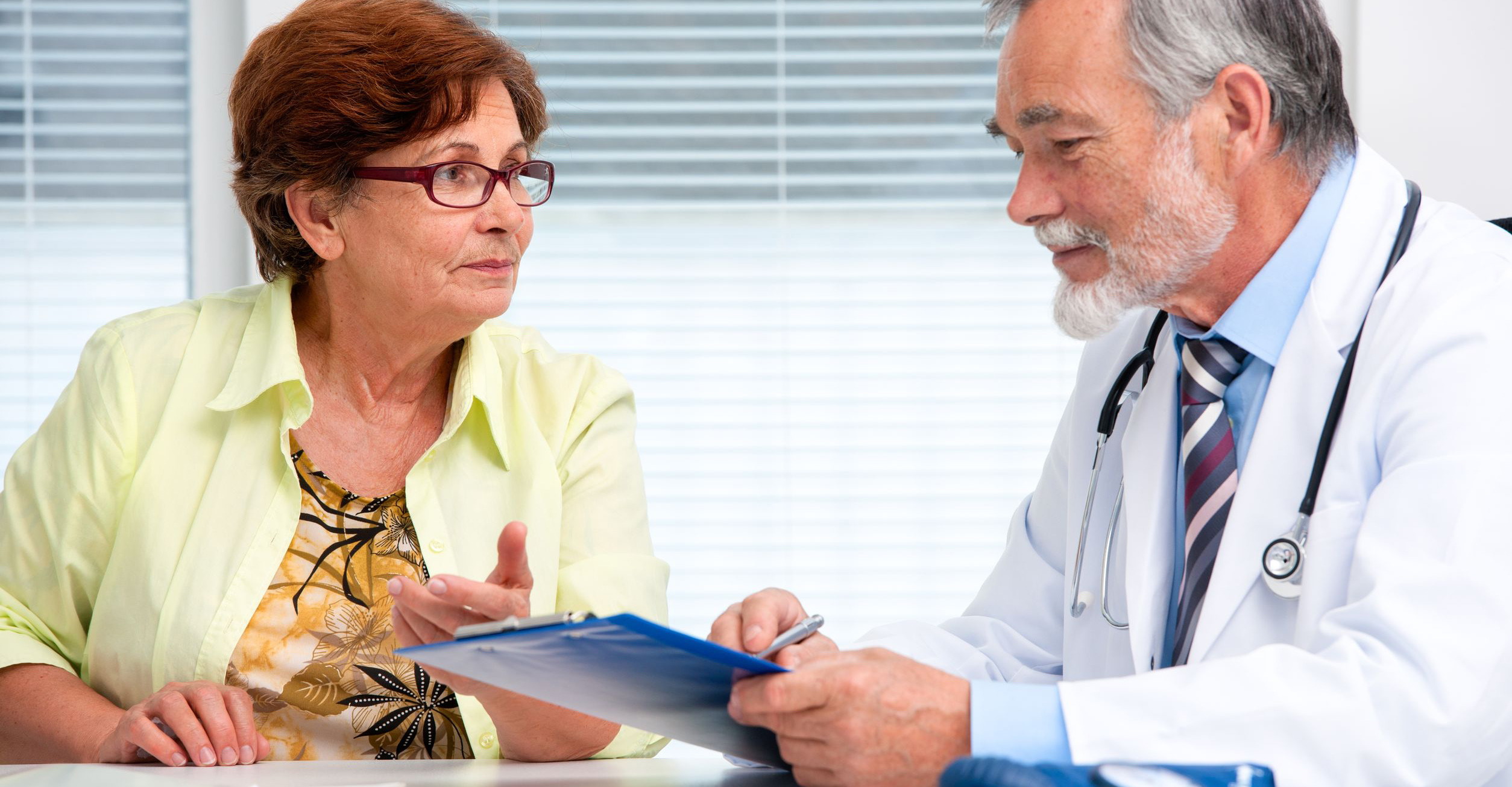 Asbestos has become more popular over the last decade, but it wasn’t until recently that people began to really take notice of the dangers of widely used mineral substance. Scientist has begun to study asbestos-related illnesses, and new regulations and laws are being passed to protect people from asbestos exposure. Unfortunately, many have already been exposed and face severe diseases because of it. Below we will discuss some common illnesses that are caused by different sources of asbestos exposure and some of the symptoms that each cause.

Asbestosis is a chronic illness that affects the lungs. It is caused by the inhalation of asbestos fibers. This can cause severe scarring to the lung’s tissues, as well as shortness of breath. Asbestosis takes at least 10 years from the time of exposure to show symptoms.

Mesothelioma affects the stomach, heart, and lungs. It is only cancer that is caused by asbestos exposure. Mesothelioma is a hazardous and rare form of cancer that causes fluid to build around the heart, lungs, and abdomen.

Lung cancer begins in the lungs and can be caused by asbestos exposure. Lung cancer doesn’t usually show signs until the disease is advanced. Symptoms of lung cancer include shortness of breath, coughing, and chest pains. Lung cancer is often aggressive and will metastasize to other areas of the body.

Pleural Effusions are caused by excessive amounts of fluid in the lung cavity. This can cause respiratory distress and chest pains. Pleural effusions often lead to mesothelioma or lung cancer.

As you can see, many of the illnesses caused by asbestos exposure are severe. It often takes between 10 and 40 years after exposure to asbestos to recognize symptoms, making these illnesses even scarier. If you have any of the symptoms listed above or believe you were exposed to asbestos, see a doctor. Early diagnosis is crucial in treatments.