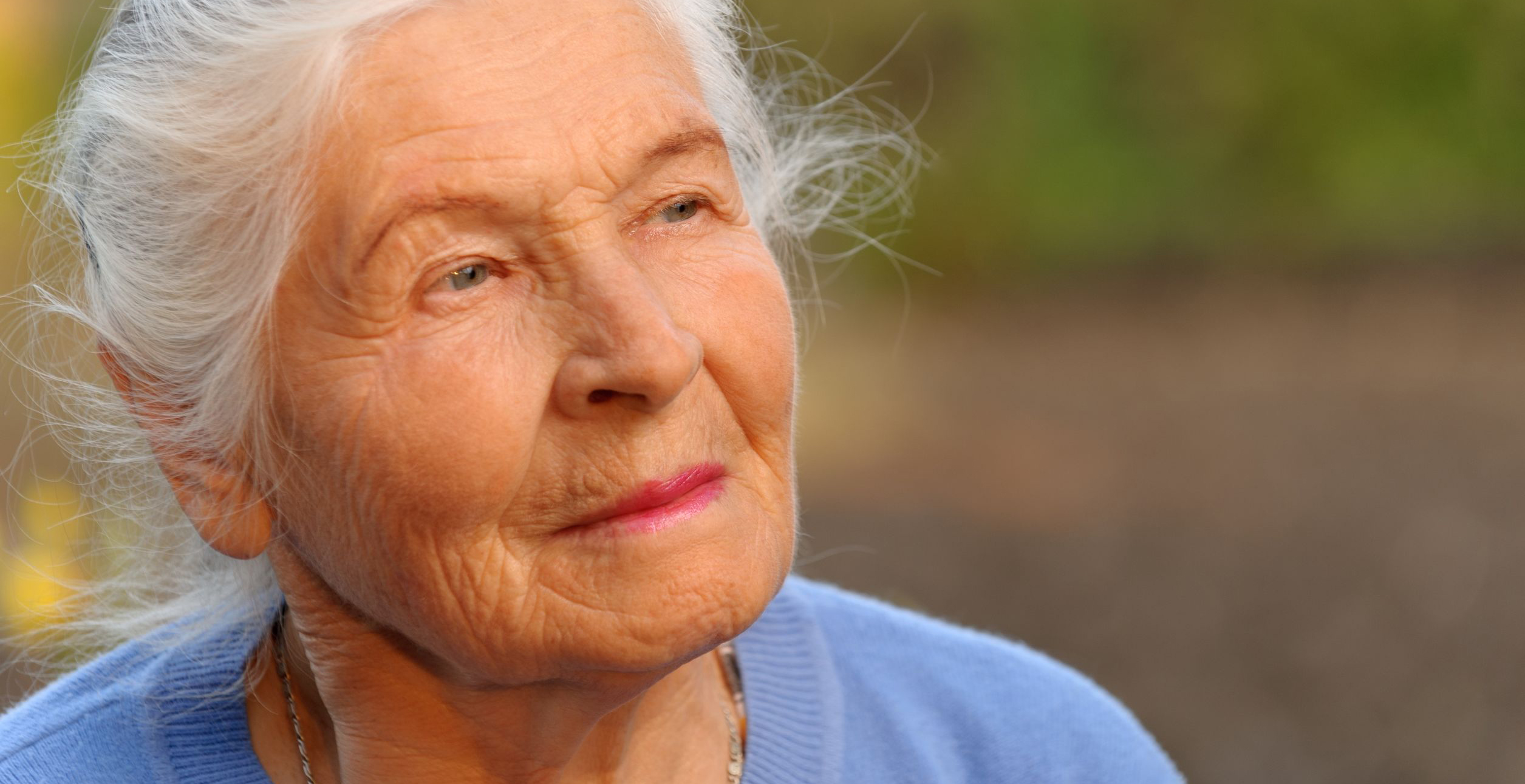 Most people diagnosed with an asbestos-related illness is usually male. However, we are now seeing more and more women being diagnosed as well. The reason more men are diagnosed with asbestos-related illnesses such as asbestosis and mesothelioma are that men worked in industries where asbestos was commonly used. Asbestos is known to stay dormant in your body for decades after you are initially exposed. Construction workers, railroads, shipyards, and other blue-collar jobs were predominantly male. Meaning men were exposed daily to asbestos for years at a time without them ever knowing the dangers of asbestos exposure. Decades later they were diagnosed with illnesses from asbestos exposure.

Asbestos can easily float through the air and attach to clothing and other items. This made it easy for men to bring asbestos fibers into their homes. They brought it in on lunch boxes, shoes, and clothing exposing their wives and family to asbestos. Women and children were exposed daily but in small doses. This caused a delay in symptoms for a lot of women and children.

Today, we see more women being diagnosed with asbestos-related illnesses either through secondary exposure or through their jobs. Many women work in blue-collar jobs and are being exposed to asbestos. Asbestos-containing material is also used in schools, hospitals, and other buildings, making it easier for women to be exposed.

If you believe you have been exposed or have symptoms of  exposure see a doctor. It is important to check your home for asbestos and ensure you have not been exposed. Asbestos is a silent killer and takes years to become active in your system. This particular mineral could be doing major damages to your body without your knowledge. If you have been exposed, a doctor will be able to treat your symptoms and make sure you don’t become sicker.