A Brief History of Asbestos Use 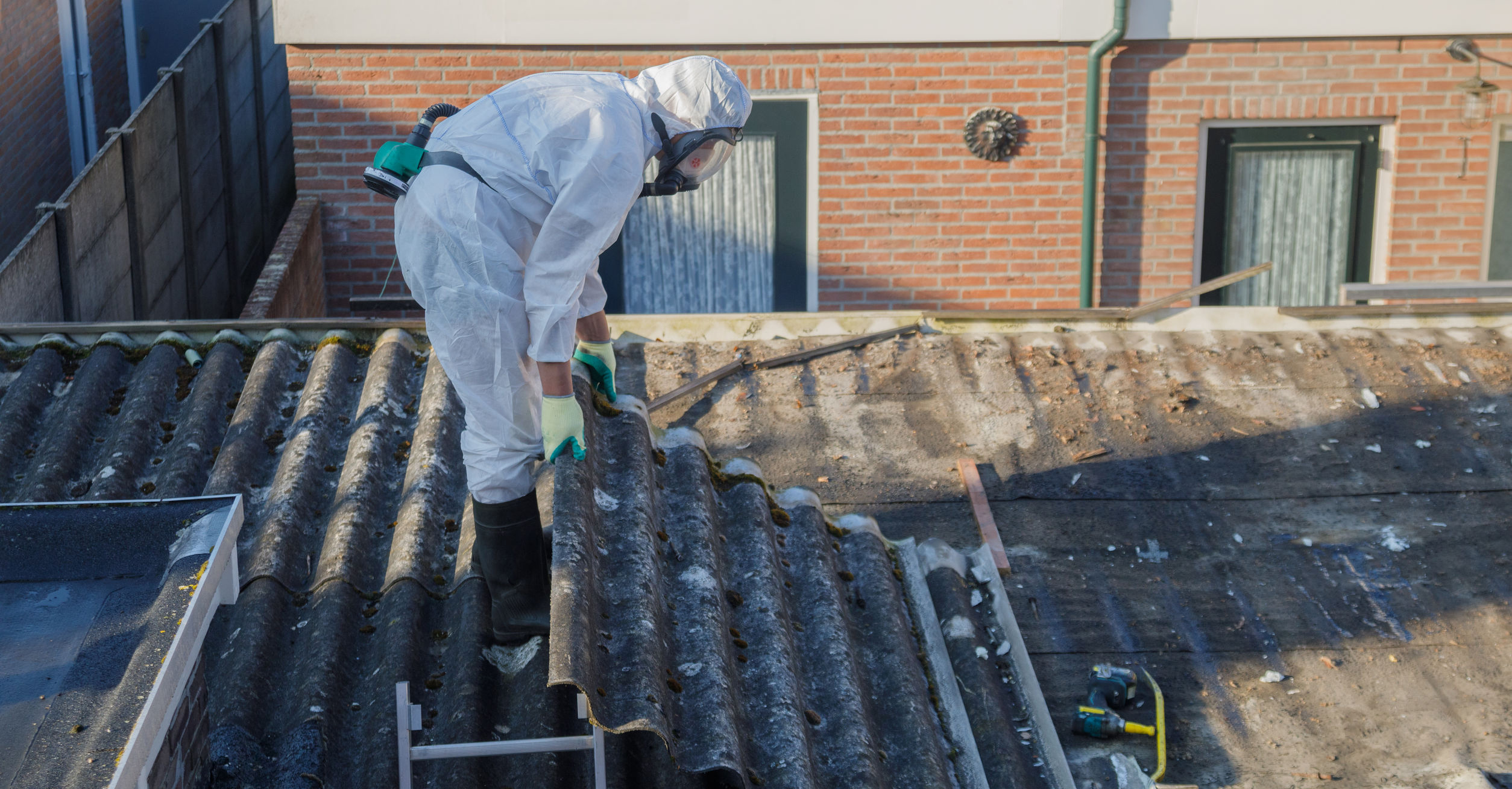 Asbestos has been in the media so much, we all feel as if we are experts on it. The truth is we are still learning about the effects of asbestos exposure on our body, but we do have some interesting historical facts to help you better understand asbestos and the illnesses it causes. Our number one goal is to educate everyone on the dangers of asbestos to ensure you stay asbestos-free. Below are some interesting facts about asbestos.

• Asbestos is known for it being heat resistant. Its origin is Greek, and it means inextinguishable.
• Asbestos was first mentioned in 300BC by a Greek philosopher named Theophrastus.
• Asbestos was first mined around 5000BC in areas of Finland, Sweden, and Greece.
• The first mention of asbestos exposure and health was in the 12th Century by a Roman Naturalist.
• A Roman Emperor by the name of Charlemagne died of pleurisy in 814 and was said to have textiles made with asbestos fibers.
• Asbestos fibers were used in construction during the 1700s as it was cheap and fire-resistant.
• An Italian Scientist used asbestos fibers in fireproof clothing in 1820.
• In 1908 The Federal Employers Liability Act was passed to protect railroad workers from asbestos exposure.
• Asbestosis, which is a severe respiratory illness was first confirmed in 1924
• Lawsuits over asbestos exposure first occurred in 1973, and many more have followed ever since.

Asbestos fibers have been used for a very long time, and documentation shows it caused illnesses centuries ago. Why was it still used in the United States? Asbestos is fire-resistant, inexpensive, and very durable. It was the perfect fiber to bond with construction materials. It was used in construction materials, vehicles, ships, and even in the military. Asbestos-related illnesses are at an all-time high and unfortunately asbestos isn’t completely banned in the United States.